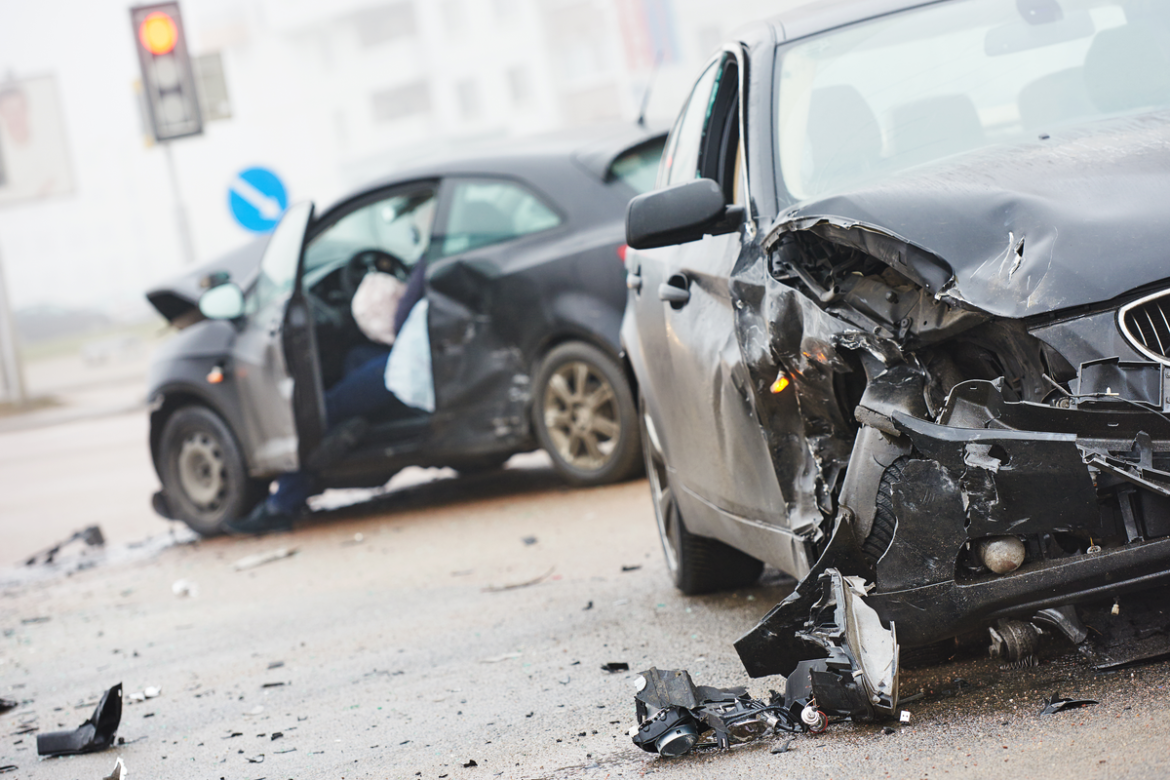 In early April, Corona city saw a DUI collision on the 91 Freeway that killed Breann Alizaga from Anaheim. Alizaga was aged 21 years at the time of the accident, involving the DUI suspects namely Luis Leonides and Baltazar Villanuevaramos.

Early morning, CHP got reports of a stalled vehicle that blocked the lanes toward the east. Before CHP officers hit the spot, a Camaro hit the stalled vehicle as it traveled at about 67 miles per hour.

After the impact, that stalled vehicle’s driver Leonides pulled the passenger out of it, put her on the road, and escaped from the scene. The passenger, identified as Breann Alizaga afterwards, died on the spot itself. 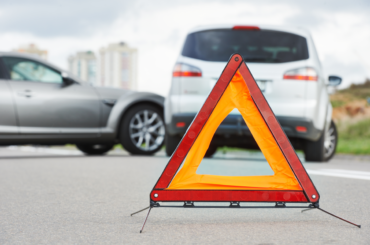