What Does Entering The Yellow Tier Mean For LA County?

What Does Entering The Yellow Tier Mean For LA County? 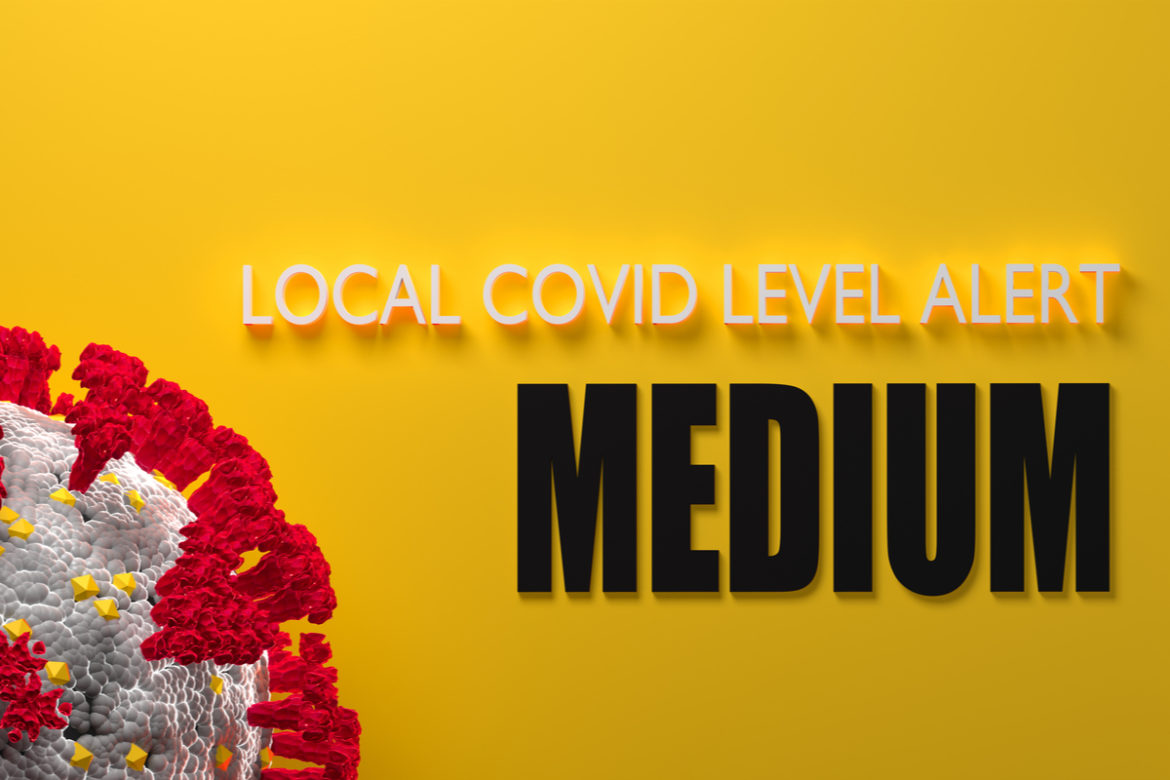 LAC is now in the so-called yellow tier, the least limiting tier under California’s reopening plan. That means from May 06, 2021, businesses could expand their capacity to accommodate guests, whereas bars may be capable of operating indoors.

California introduced a tier-based reopening system last August that determined how statewide businesses could work depending on the COVID-19 infection rate in their counties.

The most limiting purple tier under California’s system meant that there were widespread infections in the US county. Anyhow, if infections came down, the state’s counties could enter the so-called red tier, orange tier, or yellow tier depending on their specific infection rate. The county’s yellow tier status means that it only has minimal coronavirus disease spread.

LAC is now eligible for that tier because daily coronavirus infections reduced to under 2 per 100,000 inhabitants for two consecutive weeks. The US county maintained its COVID-19 positivity rate at under 2% as well.

The following regulations are likely to change slightly if LAC wishes to put relatively more restrictive COVID-19 measures in place than what California recommends.

In the plan’s yellow tier, a bar may be permitted to function indoors at just 25% of its capacity. The regulations that apply to bars vary by tier, with the most severe restriction being complete closure when in the so-called purple tier. When it enters the system’s red tier, a bar could open outdoors in the event it serves food. In the reopening system’s orange tier, every bar could open outdoors again at a restricted capacity, whether or not it serves food, but with limited indoor operations.

Those establishments would operate in a partially usual way, pending LA Public Health’s approval as per the state’s regulations.

Locations To Reopen At Their 50% Capacity

Many businesses would be permitted to function at the said capacity, including churches, restaurants, hotels, movie theaters, gymnasiums, breweries, distilleries, and wineries.

While those segments were already working indoors when they entered the system’s orange tier this April, it would be the biggest capacity allowed in the epidemic period.

The venues in the said yellow tier would be permitted to function at 67% of their capacity. As far as Dodger Stadium is concerned, that means over 38,000 Major League Baseball fans.

As for Los Angeles Football Club’s home stadium, it would mean over 14,000 MLS fans could attend the team’s matches.

Inglewood’s new SoFi Stadium would be permitted around 47,000 NFL fans to catch the Los Angeles Rams and the LA Chargers in action.

The Los Angeles Memorial Coliseum as well as the Rose Bowl would be permitted with capacities of over 52,000 and 60,000, respectively.

It is also worth noting that the teams could change the capacity limits at their discretion.

Six Flags Magic Mountain and Universal Studios Hollywood may be permitted to work at a little over one-third of their capacities. Anyhow, those two amusement parks have only been running at fewer capacities than that.

Orange County (OC) will not yet enter the least limiting tier because it did not satisfy the requirement of under 2 COVID-19-positive cases for every 100,000 inhabitants. Anaheim’s Disneyland is open now, but it will have to keep operating at the same 25% capacity now. OC’s other major amusement park, namely Knott’s Berry Farm, plans to reopen on May 21 this year.