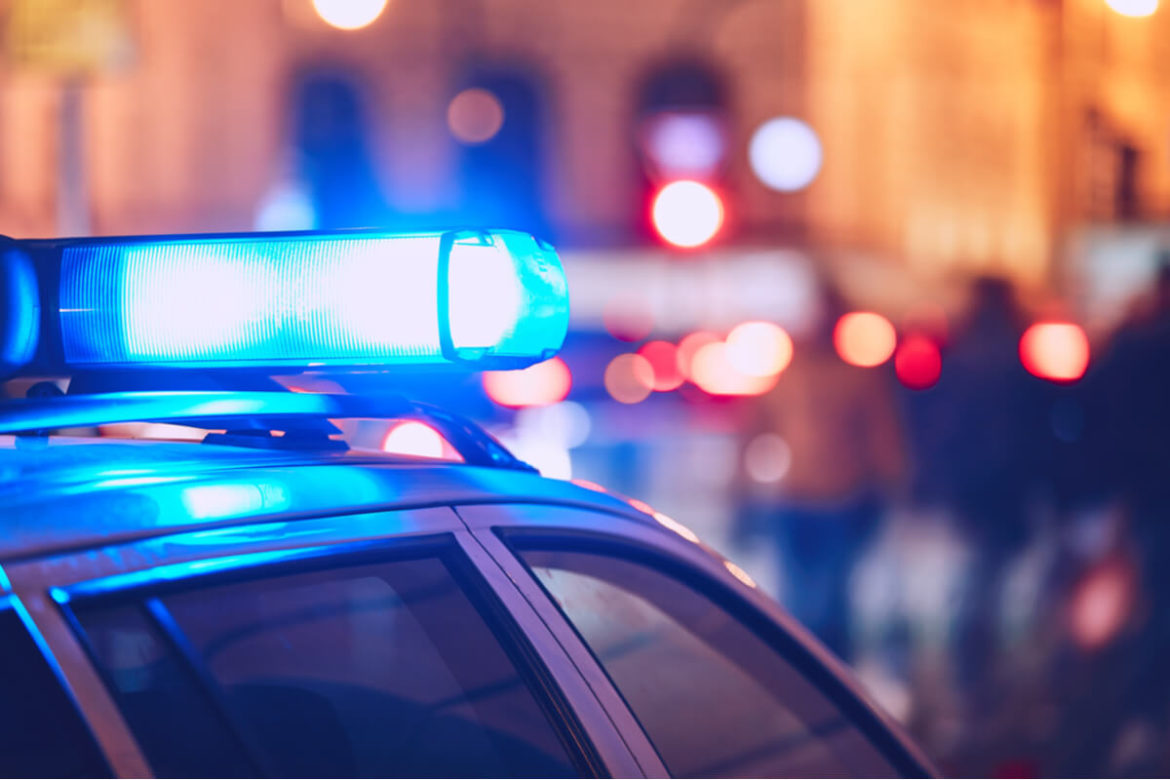 When the LAPD was seizing over 2,200 kilograms of illicit fireworks in South Los Angeles, the department’s Bomb Squad vehicle exploded. The incident not only injured nine people but also damaged many homes and cars around the residence with the fireworks.

After being informed that the residence had fireworks imported from China and homemade fireworks, the LAPD arrested a man for the suspected possession of the products. The man is now on a $5,000 bail.

As per early reports from KTTV, a planned detonation happened when local aircrews covered the incident and captured this explosion. However, the LAPD stated that it is not known how it happened.

In a recent post on Twitter, the LAPD revealed that its Bomb Squad personnel were seizing the said fireworks when the explosion happened around San Pedro and 27th Street. At the time, the officers were storing some of those fireworks in their Bomb Squad vehicle as a precaution.

After evacuating the area, the LAPD looks forward to hours of investigation as it tries to make it a safe place.