Which Disneyland Rides Would Reopen, And How You Can Book A Ticket

Which Disneyland Rides Would Reopen, And How You Can Book A Ticket 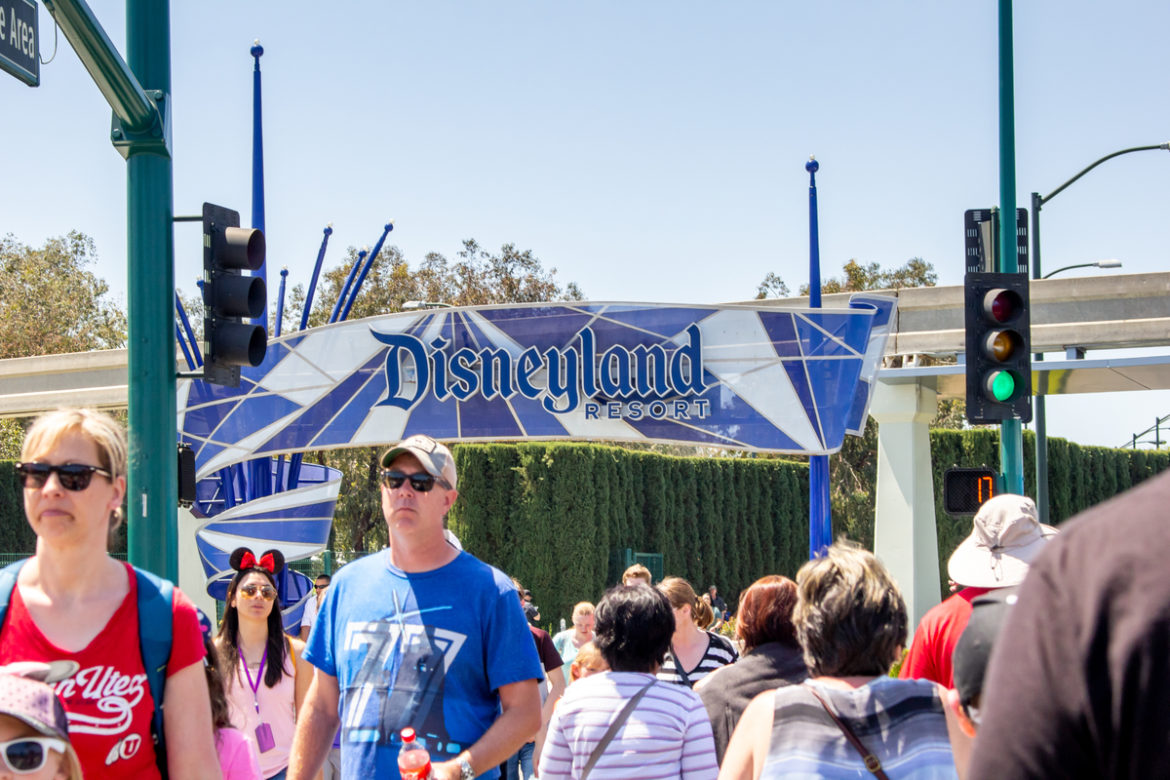 Anaheim’s Disneyland has announced which rides and other attractions would resume, plus how people could reserve to visit when parks open again on the last day of April. Disneyland delivered an official notice to people with its package tickets or single-day tickets, telling them to make reservations from April 12, 2021, onwards.

To get into a Disneyland Theme Park, people would require a same-day reservation and ticket for that location, said Disney in its notice. It further stated that those ticket holders could check the calendar to know which days they could attend, according to the forms of their tickets.

Disneyland would then have to offer people reservations at 08:00 am, Pacific Standard Time, on April 15 this year. Food reservations, too, would open seven days after that, letting guests pay in advance for meals of some restaurants.

The food, open rides and other attractions of Disney California Adventure Park and Disneyland Resort include the following.

California’s guidelines only allow reopening theme parks to individuals who live in the state at a quarter of their capacity. That maximum figure is determined as Orange County is in the so-called orange tier under California’s COVID-19 blueprint. For the uninitiated, there has long been a blueprint for California to reduce coronavirus cases in the state. If OC was in another tier under the blueprint, then the said capacity would have been different for those venues. The reopened parks could operate from 09:00 am to 07:00 pm. 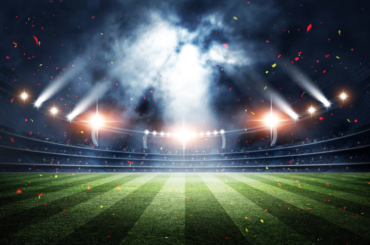